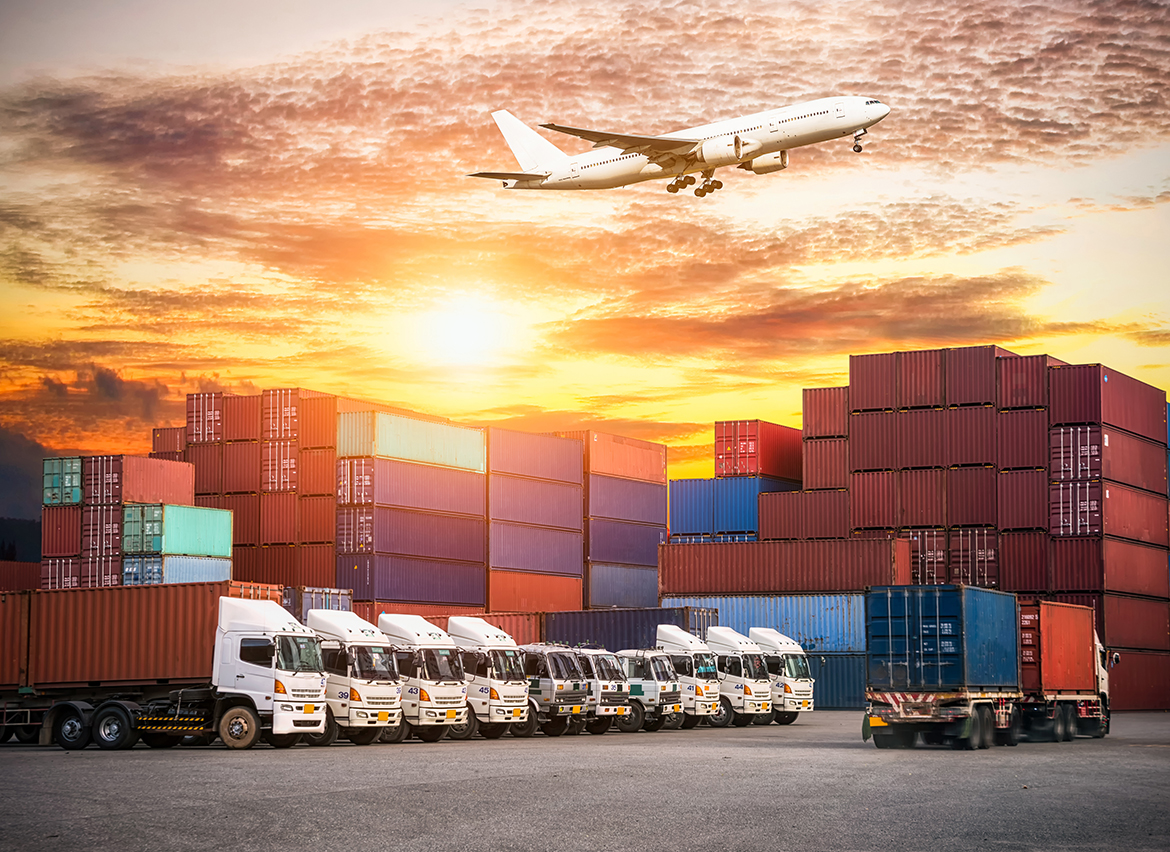 Over the next 15 years, as the world GDP grows, there will be a demand for higher value goods. As per Boeing’s 2016 – 2017 world air cargo forecast, there will be a proportionate growth in the value per ton of total traded goods around the world.

To meet the demand for growth, world air cargo traffic is forecasted to grow an average 4.2 percent per year.

Air freight is a critical mode of transport. It serves markets and supply chains that demand speed. One of greatest examples goes back to 1997 when Apple began innovating on the nitty-gritty details of supply-chain management. Almost immediately upon Steve Jobs’ return. At the time, most computer manufacturers transported products by sea, a far cheaper option than air freight.

Steve Jobs took advantage of the benefit of air freight and used an innovative strategy. He paid $50 million to buy up all the available holiday air freight space to ensure that the company’s new, translucent blue iMacs would be widely available during Christmas season giving them a massive competitive advantage over their rivals. – “It was an ‘Oh s—’ moment,” recalls former HP supply chain chief Mike Fawkes.”

Other industries such as the automotive and retail industry also utilize air freight to achieve ‘just-in-time’ (JIT) inventory replenishment. JIT option allows stores, production lines to place order fulfillment based on demand as, and when required. It provides greater flexibility and reduces inventory and storage costs.

Also, perishable goods such as foods, flowers, and some pharmaceuticals also take advantage of shorter transit time. Another positive for air freight is that there’s less handling of cargo overall, so the likelihood of damage or theft is less likely when utilizing air.

But air freight also has its own disadvantages such as being one of the most expensive due to the requirement of speed and the fuel that is used.

It also has its size and weight limitations. Regulatory bodies limit what can and cannot be transported by air, and as such, oddly shaped or very large items may be more suitable for other modes of transport.

Key benefits of air freight include