The Rail freight network – a transit point for hinterland 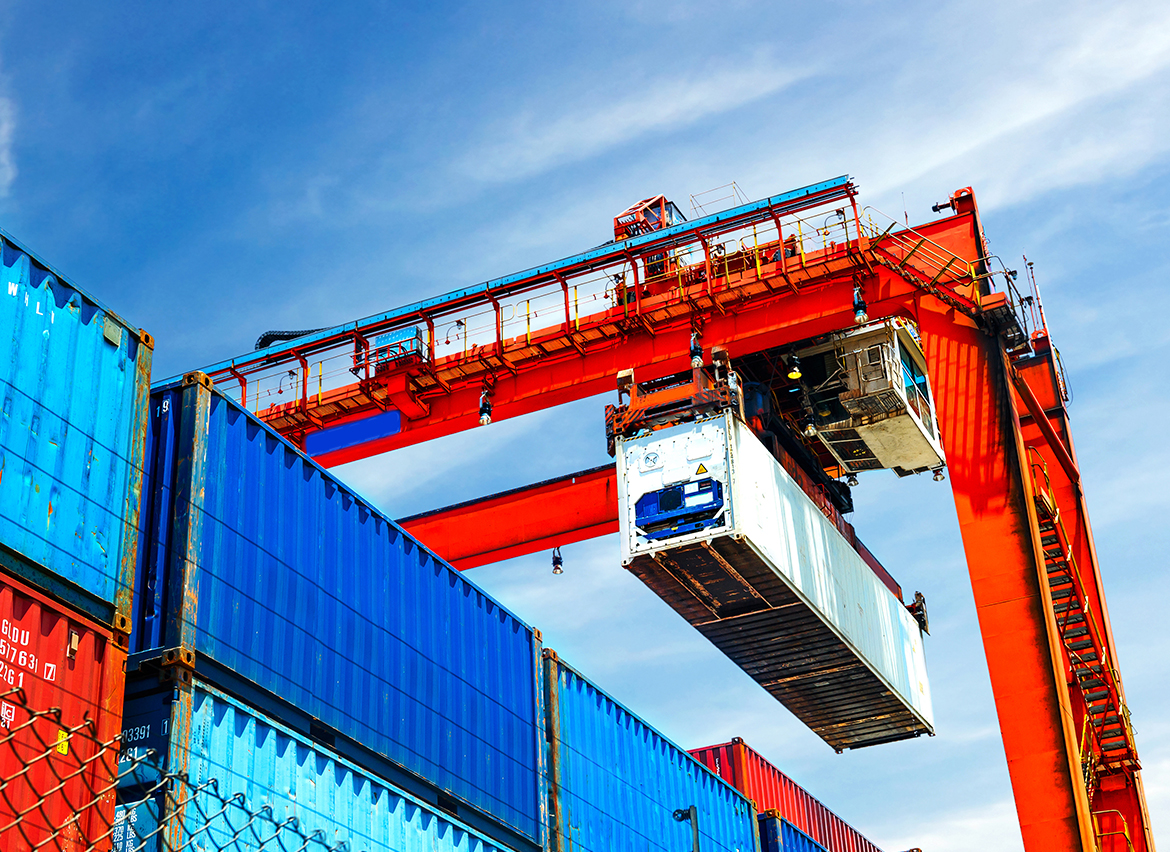 The Rail freight network – a transit point for hinterland

Another mode of transport which is also considered a ‘green’ option is rail. Trains burn less fuel per ton-mile than road vehicles and a train, which can have as many than 100 wagons, only needs one driver. There are, however, some additional costs which are incurred in a rail journey: at each end of the rail transit, a road delivery will be needed, and there will be a lift cost to transfer the container between the train and the road vehicle.

In 2015, the first freight train carrying ISO freight containers from China arrived in the Port of Rotterdam in 18 days as against the normal 44 odd days by the sea.

This movement of containerized cargo by rail from China to logistics hubs in Europe such as in the Netherlands, UK is seen as a significant step in the development of trade between the two continents. It has encouraged multinationals such as Hewlett-Packard and Ricoh to use the route from Europe to China for their cargoes.

The Manager of European Transport at Ricoh notes that if one can set up an effective planning, rail is a relatively quick mode of transport taking only 20 days to China. In addition, the move by rail also has some advantages such as all containers being transported to the location in one go, while being environmentally friendly as a train releases far less CO2 than a plane.

Key benefits of rail freight include